SHIFT Public Relations was asked to create a newsworthy media campaign that captured the imagination of the UK public, raise the profile of HEATKEEPER panels as an inexpensive energy saving product, and create a platform on which to increase online sales.

Historically, we’ve found getting media exposure a challenge as HEATKEEPER is often viewed as a specialist product. With National Radiator Day, SHIFT Public Relations created a campaign that not only created headlines and got people talking about HEATKEEPER, but increased sales and placed our product firmly into the minds of the public. We’re delighted with the results and look forward to seeing more of Ronnie the Radiator.” 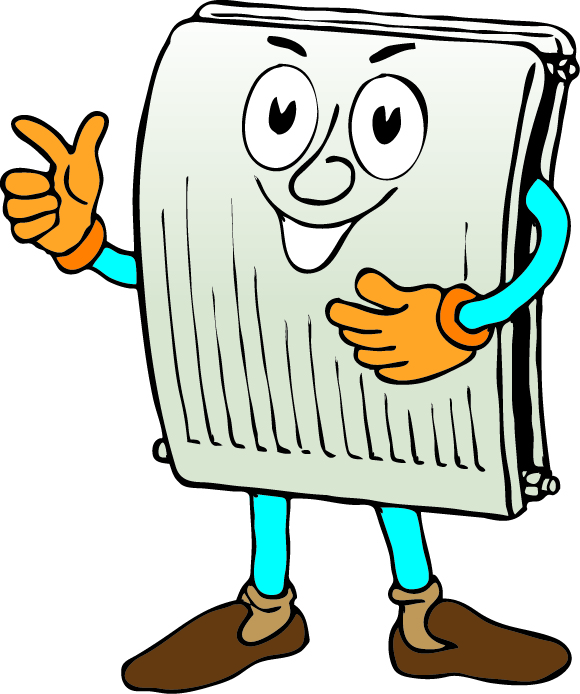 HEATKEEPER Energy Saving Radiator Panels are an inexpensive energy saving product, which are accredited by the Energy Saving Trust. Whilst they can save homeowners up to 20% on energy bills, they haven’t traditionally generated the same level of media interest or consumer awareness associated with products within the food, drink or fashion sectors. A campaign that created debate, generated coverage and increased sales was required.

SHIFT Public Relations devised and launched National Radiator Day – an awareness day that encouraged homeowners to think about how they could get more from their overlooked and under-appreciated radiators. A cartoon character named Ronnie the Radiator was created to head up the campaign and seven individual illustrations were created to visually support Ronnie’s top tips for homeowners to get the most out of their radiators. The illustrations were used on a national homeowners’ checklist and throughout all PR and marketing activity.

We also commissioned an ICM poll that revealed the heating habits of UK homeowners, the findings of which were used to prepare 13 individual stories at regional and national level.

Not only did the campaign generate significant coverage across regional, trade and national media but it also created debate on Twitter, where news of the awareness day and Ronnie’s top tips reached over 40,000 accounts via over 100 Tweets. In total, media coverage of the campaign had a combined circulation of almost one million and engaged key influencers from the BBC including the organisation’s ‘favourite property expert’, Henry Pryor.

Secured national coverage in a number of national titles including The Daily Telegraph, House and Home, and Essentials